Tuesday, 15 January 2013
The Roldanillo Open 2013 is just over, and our very own Daria Krasnova (RUS) completely mastered the event! 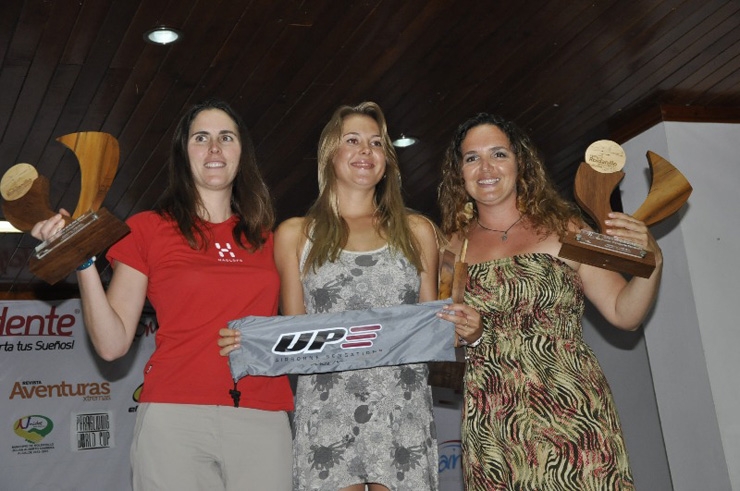 Daria came first among the girls, and was top Sports Class pilot to boot - in the first lot she beat a bunch of EN D wings on her Trango, in the second she annihilated all the Sports Class boys - she's on a roll for sure! Well done Daria! We hope your form will remain strong for the Super Final,

[edit] We later learned that Daria was not allowed to fly in the Superfinal – big disappointment for us and her![/edit]