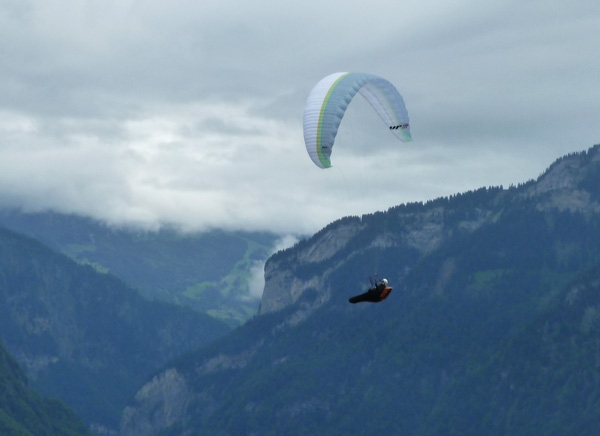 More than just a new Edge

Although speed has been the name of the game for a few years already the new 2-liner technology has changed the game of racing paragliders once again - tasks are flown faster, with more gliding and less climbing, than ever before. This puts the emphasis in glider design on the gliding, and on building wings that will not only convert every little bump into altitude, but also let its pilot sniff out buoyant lines along their tracks so that the thermalling is reduced to a minimum. Contrary to what you may think it HAS NOT made the game less exciting - just different.