After one year of accumulating XC points on UP wings, our winners are now known, and have been informed! 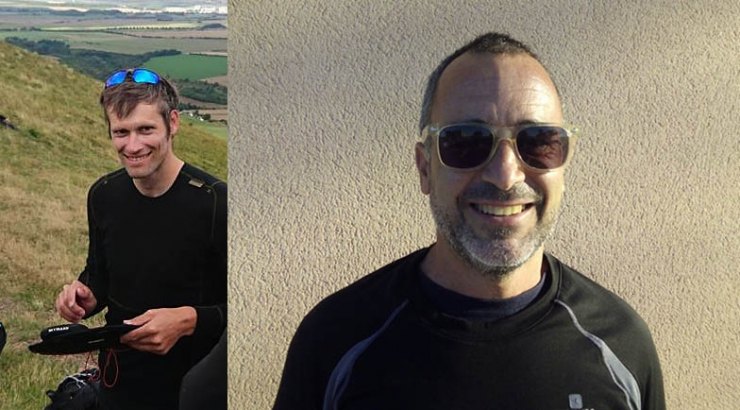 Many pilots took advantage of the opportunity to win great prizes - after all, the winners in each class walk away with a brand-new UP wing of their own choice, and the pilots taking 2. to 5. place score other great UP apparel prizes.

In Class 1 (A and B-certified UP wings), German Tommi Odenthal and Czech Petr Kozisek were neck-and-neck for quite a while, but in the end Petr managed to pull away on his UP Kibo, finally taking the grand prize with a lead of some 200 points.

In Class 2 (encompassing the high-end B gliders (Summit XC3) up until the EN D wings, Spanish Nacho Robledo never let anyone close enough to challenge his dominance. Flying his UP Trango XC3, Nacho put in so many great flights that he was just about certain to win the race, and a brand-new UP glider of his choice along with it. This will surely come in handy for his next season, as his current wing has seen quite some action over the season!

Below is a list of the top five pilots in each class:

We'd like to kindly ask these pilots to write us an  e-mail (orders@up-paragliders.com) ASAP and before 31.12.2016 in order to claim their prizes! Congratulations to all who took part, thanks for joining the fun! We'll put pictures of the winners here as soon as we have them!

Get the full results here: