Daniel Crespo wins the serial class of the Liga El Yelmo in Spain on his Trango XC3. 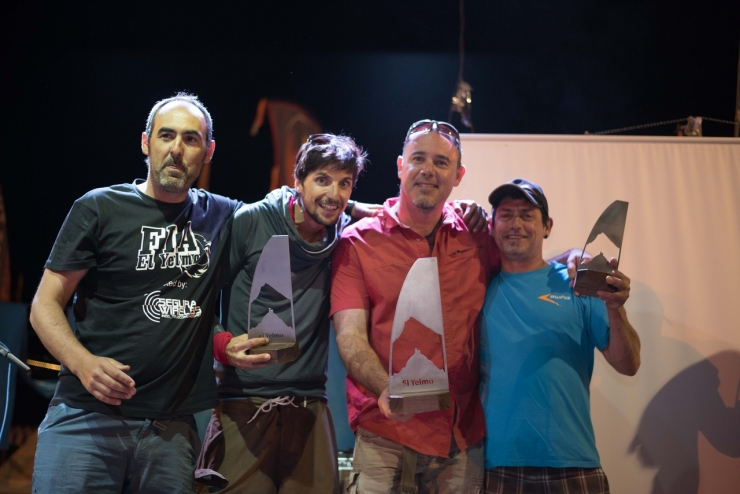 The Spanish Paragliding League held their first competition in El Yelmo last week. The pilots flew 5 valid tasks with up to 130 kilometers. Daniel Crespo could dominate the serial class on his Trango XC3. On the 5th task (127,4 km) he even flew second into goal ahead of top pilots of the Spanish national team on their 2-liners.

Daniel came first in the serial class and even managed to reach top 10 in overall with the 9th position. With this overwhelming performance Daniel didn't only show his flying skills but also the potential of our Trango XC3 to fly in front in big competitions.

We are proud of Daniel and wish him a great flying season 2015!