Coupe Icare - hoping to see YOU there...

Wednesday, 03 September 2014
Yes it is that time of year again - from September 18th to 21st the little French village of St. Hilaire du Touvet will once again (for the 41st time!!!) host the Coupe Icare; the greatest event of all in the free flying world. 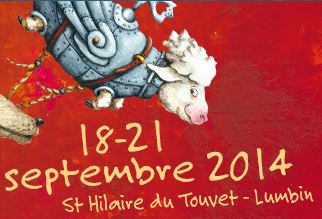 As usual, UP will be there, with all the demo gear we have and then some. If you have been wanting to test fly a Summit XC3 but haven't found the right occasion to do so, now is the time! And that goes for all the rest of the UP gliders as well, obviously!

We look forward to seeing you for some free-flying small talk and perhaps a beer later that night,