Got the following mail from Alex Coltman:

Just thought you'd like to know that we did pretty well with the Trango XC2 in Portugal in the British Open Portugal (first round of the British Championships). 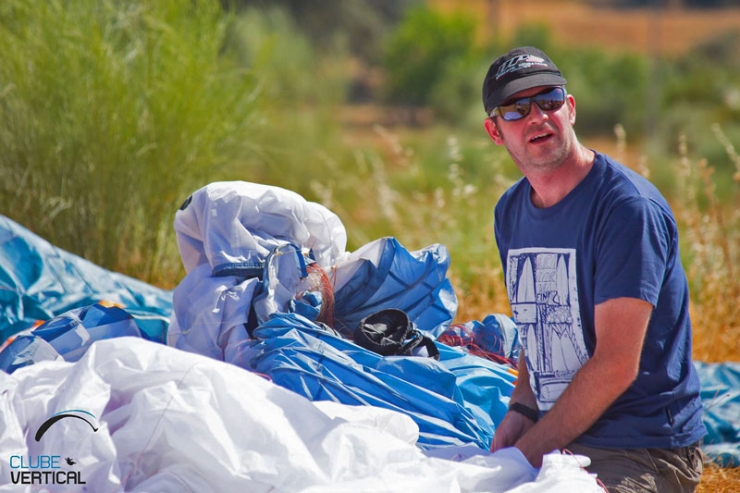 I won the Sports class, placed 14th overall in a pretty high class field and am in 7th place for the second round in St Andre later in the year. The position puts me right up amongst the Icepeaks, Enzos and Boomer 9s!
The comp had great conditions with really strong climbs in places (reports of 10m/s!) but also very slow areas where we needed to climb for long periods in less than 0.5m/s. Some long bumpy glides really played into my hands as I was happy to glide with pulleys overlapped while the EN D gliders had to manage their gliders much more actively.
Once more the Trango XC2 showed it is still well up with the class leaders performance wise.
More importantly during a comp where we did unfortunately have a few reserves and accidents I had not one single large deflation, a few tip rustles but nothing more. The glider really is just so much fun to fly, I had a ball!!
Cheers
Alex Coltman"
Well done to Alex and the rest of the Trango pilots in Portugal! And thanks for the email,
Tweet