Dienstag, 18 August 2015
The Germans, Austrians and Swiss all have their Thermik Magazin - Great Britain has its Skywings. Edited by Joe Schofield, it offers the English-speaking some of the same, but with a distinct British flavour. Oh and they do reviews as well, most recently the UP Trango XC3. 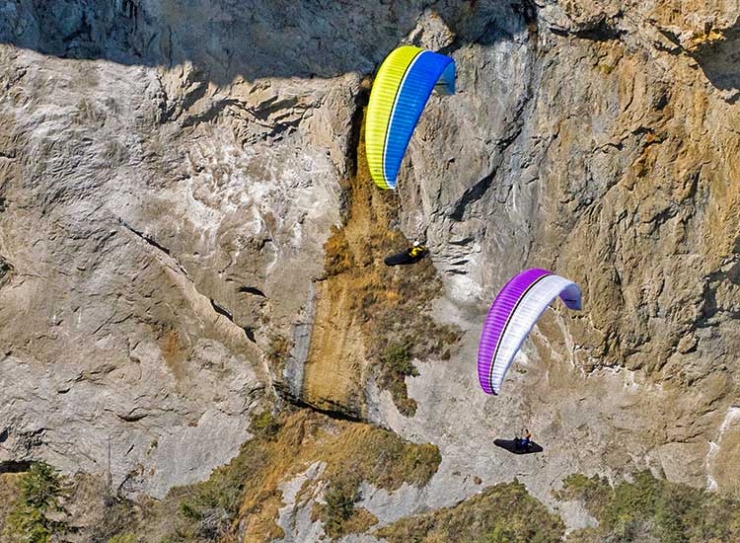 Thank you to Joe Schofield and Skywings Magazine for letting us share it here!