Mittwoch, 14 Mai 2014
Our favourite Russian person of all times, the indomitable Daria Krasnova, herself a person of pretty exotic provenance at least as seen from Western Europe (Daria is from the Siberian town of Barnaul - the mere name invokes thoughts of faraway travel destinations and exotic dishes...), has been flying the Cup of Central Asia in the republic of Tuva, Russia. 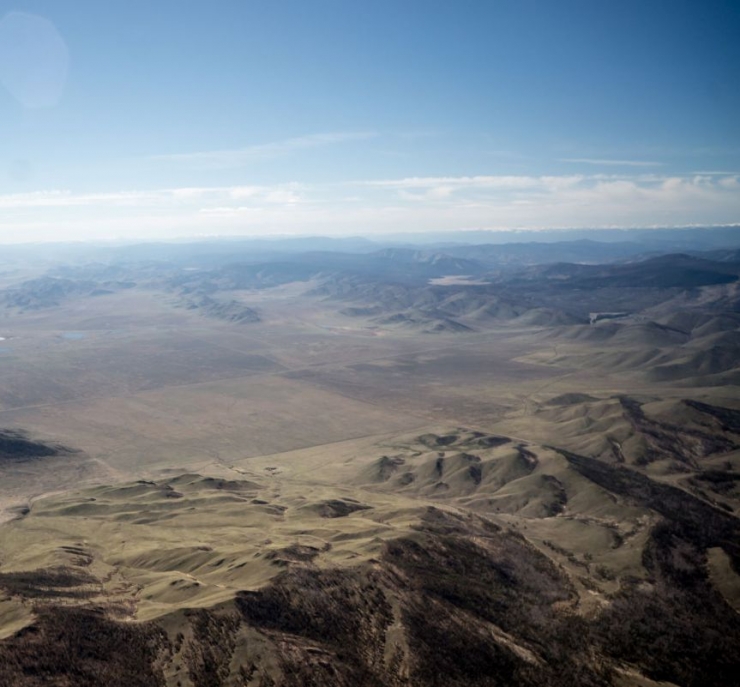 As usual, Daria came home with a number of trophies AND some pretty exciting photographs - just looking at them you can't help but wonder if we're doing something wrong, thinking that paragliding in the Alps is such an exotic pastime???

Anyway; Daria was first girl in the event, and 5th overall! This in an event with just over 75 participants. Daria is still flying her trusted, but knackered UP Trango X-Light 2 (she's getting a new one now), but suffice to say that the wing still seems to be going well! Or is it just Daria going well? In either case we're overjoyed to be getting such reports from Daria (and anyone else doing neat things on UP wings for that matter); keep'em coming Daria, and congratulations from all of us here in the boring western reaches of the same landmass!