When you cant get enough 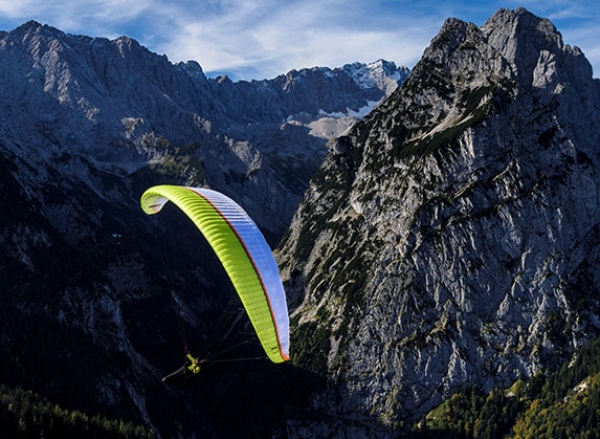 The Trango X-Race is tailored for the Red Bull X-Alps, but no less relevant for just about anyone keen to fly a high-performance wing, be it Sports Class competition or XC hounds, expedition freaks crossing remote mountain ranges on foot or in the air, or simply anyone who loves the feel of freedom a high-performance glider can offer.

2020 edition:Â This model is now also equipped with our popular snap-lock break handle as well as our C-steering handles. 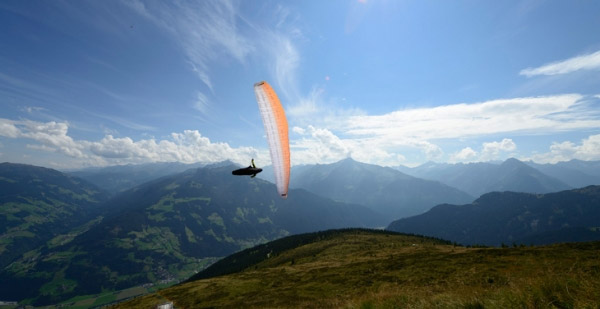